Our Job Board Currently has 14895 Available Openings. Is one Right for you?

Search for Jobs Apply Now Join Our Network
Resources for Travelers Client Resources
Also, Get job alerts based on your personal skill set and preferences when you join our network!

Looking Ahead: Nursing Shortages and Surpluses Through 2030 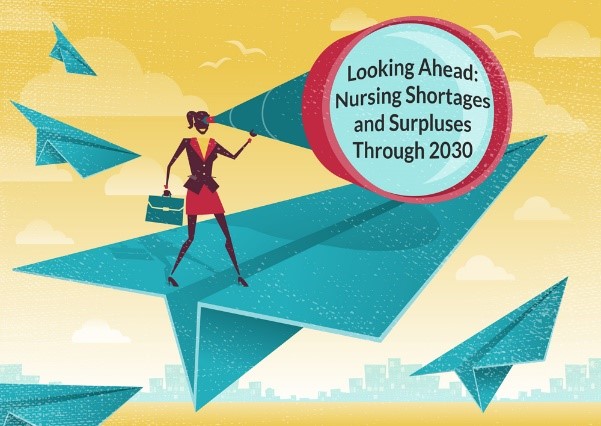 The United States is entering a period rife with health care demands. At the current rate, we will soon see unprecedented need for registered nurses (RNs) to serve an aging baby boomer population. At its current pace, demand will outstrip supply in specific states and regions. Thankfully, surplus in some states bodes well for a looming shortage in others. There’s a bright decade ahead for travel nursing.

A look at projections

There are several major factors contributing to the impending fluctuation of available nursing talent, according to the American Association of Colleges of Nursing (AACN).

While the aging population of baby boomers is driving demand for RNs, as many as half of the current nursing workforce are themselves baby boomers. Though nursing ranks in the top 10 occupations for job growth, this growth will be unevenly distributed. States in the south and west are liable to face intense shortages, while northeastern states will likely veer toward surplus. According to RegisteredNursing.org:

In total, the U.S. expects to add 795,700 new RN positions by 2030. But with the 50 states each governed by different populations, workforce compositions, costs of living, and graduation rates, there’s an inconsistent distribution of nurses.

Travel nursing is the solution 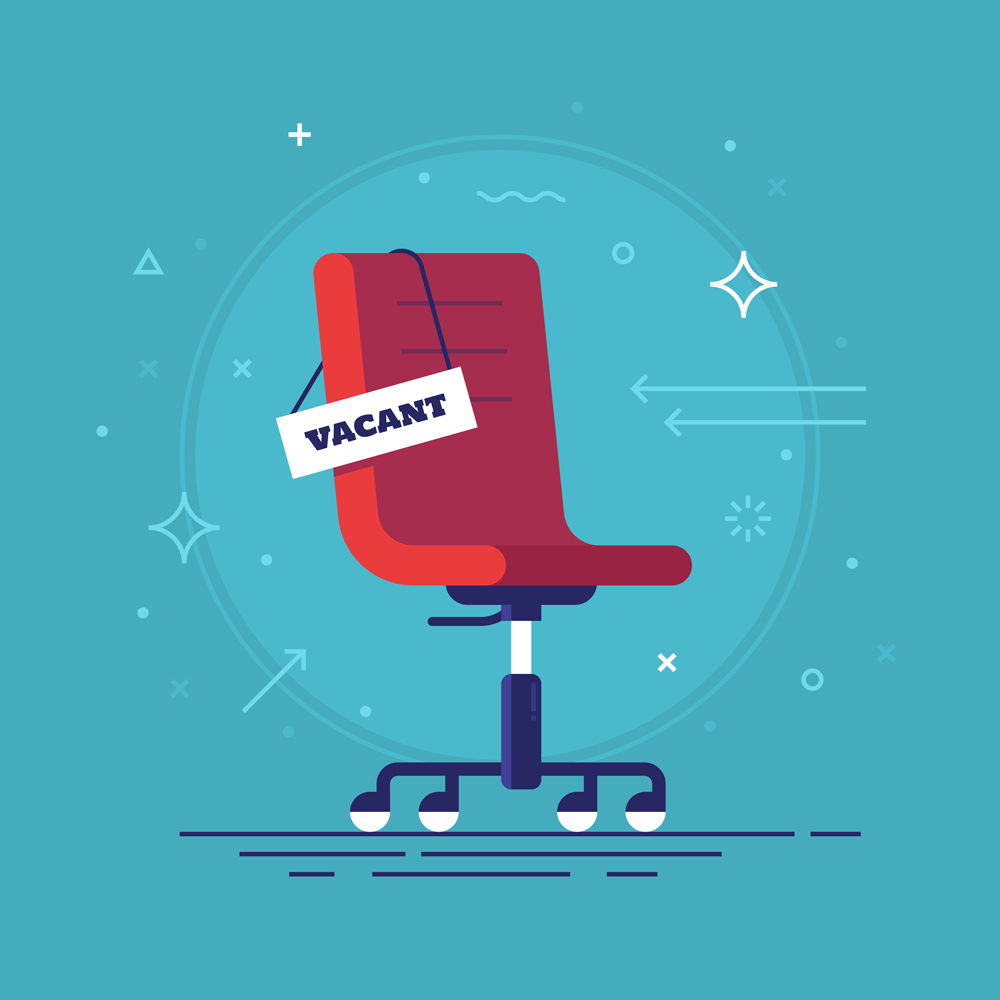 As individual states begin to realize their shortages and surpluses, travel nursing will become even more necessary than it already is. Nurses in “surplus states” will find the job market crowded and competitive, making it harder to find well-paying, stable jobs. Likewise, states with a nursing shortage will need to attract talent through better-paying positions, options for upward mobility, and access to professional development resources.

Travel nursing bridges the gap between the two extremes found throughout the U.S. For example, Iowa is projecting a surplus of 10,100 nurses by 2030, while Alaska expects a shortage of 5,400 by the same time. The average annual median salary of an RN in Iowa is $56,710. In Alaska, that same figure is $86,200. Even for nurses who don’t want to live in Alaska for an extended period of time, the prospect of open positions paying $30,000 more on average annually is an enticing draw.

An industry soon to dominate

The demand for qualified nursing professionals will only continue to rise. For nurses willing to travel, the industry is looking bright! If you’ve been interested in a travel nursing career, now’s the perfect time to learn more. Health Providers Choice can help you get started on a great career with the potential to span decades. Contact us online or call us today at 888-299-9800.

Rosemarie Torrento has worked in health care for more than 26 years, beginning as a registered nurse in 1988. Early in her nursing career, Torrento worked as a freelance contract nurse before accepting a position in nursing administration. During her 17-year tenure in that role, she oversaw nursing employment and travel nurse contracting at a Level 1 Trauma Hospital in Michigan. Understanding the challenges travel nurses faced, Torrento founded Health Providers Choice Inc. (HPC) in 2003. Through Torrento’s extensive experience and her role as President and CEO, HPC provides travel placement of registered nurses and allied health professionals to hospital systems nationally.

This email address is being protected from spambots. You need JavaScript enabled to view it.